Dr Elaine King is a performer and musicologist with research interests in performance studies, psychology of music and music theory/analysis.

Her doctoral thesis focused on the nature and effects of interaction in cello-piano duos during ensemble rehearsal and performance (London, 2000). Since then, she has developed her research into different aspects of performance, especially in ensemble contexts. She has co-edited four books: Music and Gesture (with Anthony Gritten, Ashgate 2006); New Perspectives on Music and Gesture (with Anthony Gritten, Ashgate 2011); Music and Familiarity (with Helen Prior, Ashgate 2013); and Music and Empathy (with Caroline Waddington, Routledge 2017).

She has published widely in journals, edited volumes and other sources, including on ensemble playing, team roles, gestures, conducting and public policy. Recent projects include STROKESTRA (in partnership with the Royal Philharmonic Orchestra and Hull/East Riding Community Stroke Service) and Chinese Whispers (with the Confucius Institute, Hull).As a performer, Dr King is a cellist, pianist and conductor. She directs the University of Hull Camerata and is involved in other regional chamber ensembles and orchestras when time allows. 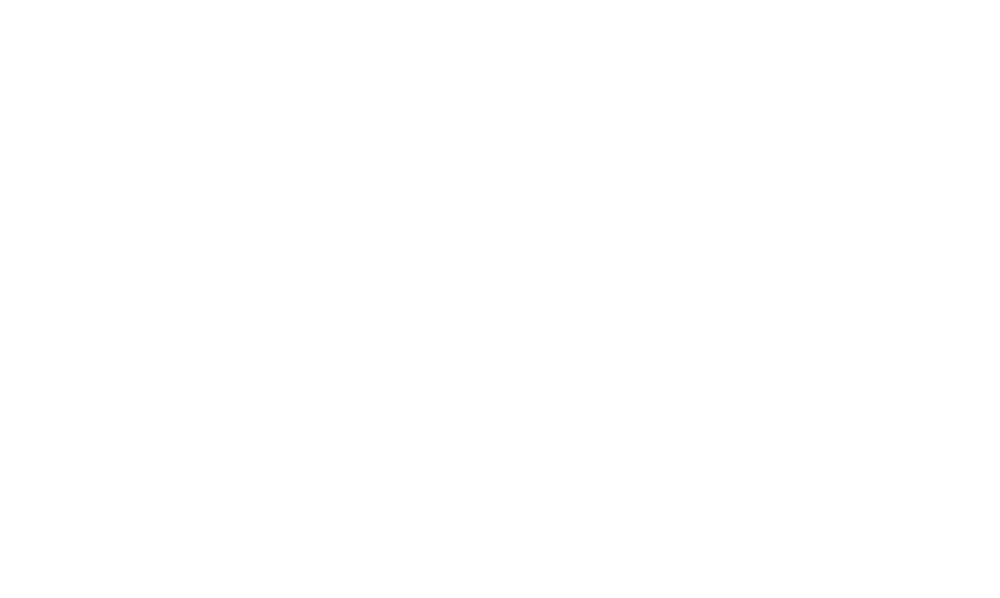